What’s True And Not True 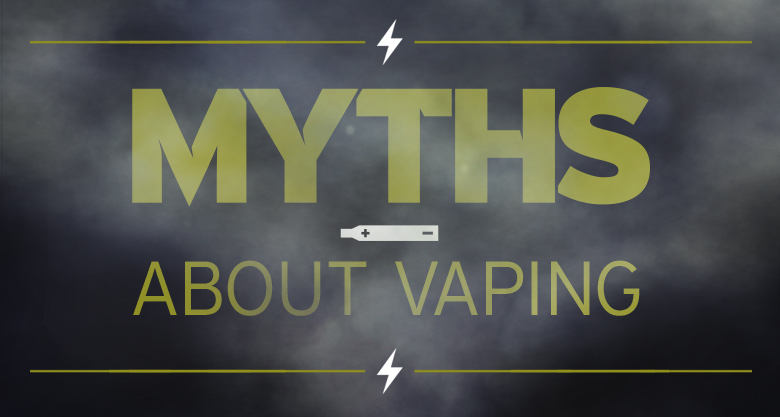 Many people consider vaping the future of smoking. The evolution. The next big thing. Smoking from an e-cigarette, mod or vape pen is widely seen as new, and different than traditional cigarettes. But what do we really know about them?

Just because something’s newer doesn’t necessarily means it is better. In fact, tons of questions, unknowns, and half-truths surround vaping.

And while health experts don’t have decades of research on vaping, we can dispel a few myths and offer a few facts that will help you be informed. So let’s clear the vape cloud and see what people think versus what they should know about vaping. 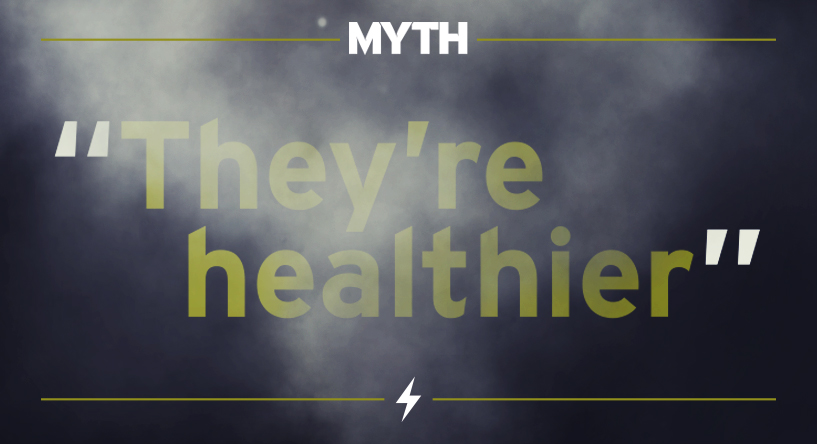 Some people think: “Vaping is healthier.”

FACT: Truth is, vaping’s been known to trigger all sorts of health problems: wheezing, coughing, sinus infections, nosebleeds, shortness of breath and asthma. 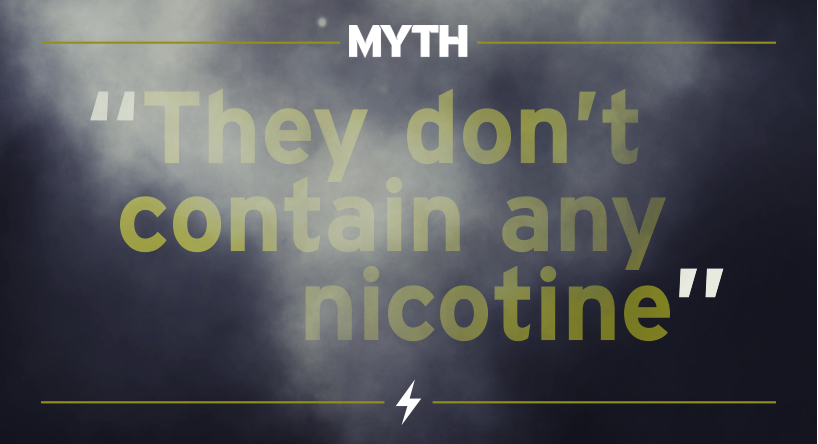 FACT: Actually, most do. Some vaping cartridges slap ‘nicotine-free’ right on their packages, even though they still contain nicotine because the vaping industry is not yet completely regulated by the FDA. 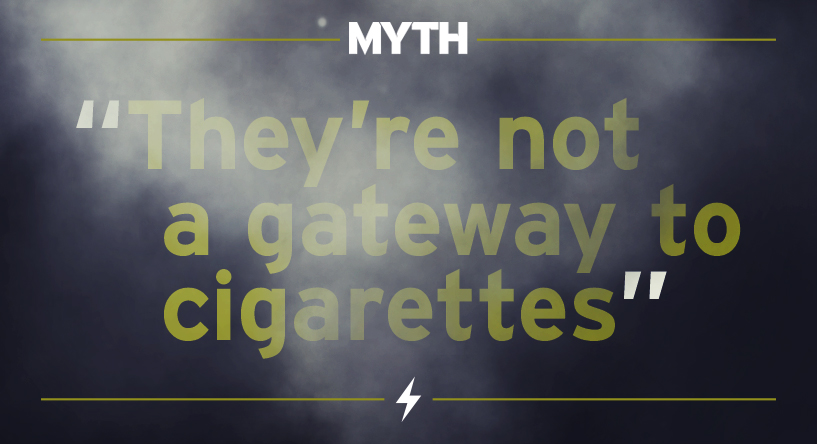 Some people think: “Vaping is not a gateway to cigarettes.”

FACT: It is a gateway.  Believe it or not, young people who take up vaping are four times more likely to smoke traditional cigarettes a year later.¹ 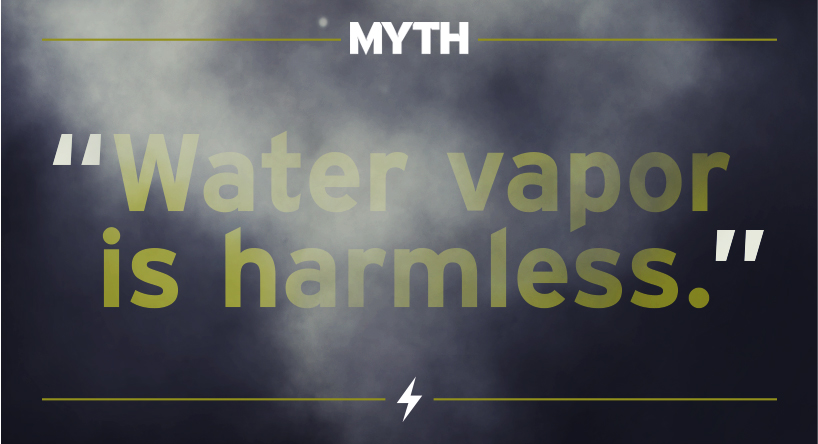 FACT: It’s not harmless. It may look harmless, but the cloud you inhale when you vape is actually a chemical stew full of aerosol emissions, toxins, and potentially cancerous agents. Take diacetyl. That chemical alone is known to cause a fatal lung disease called popcorn lung.²

So there you go. A few things to keep in mind about vaping. Because one thing’s for sure…you’re the one calling the shots. You need to choose what’s good or bad, right or wrong. Before you vape, be informed.

¹The Health Consequences of Smoking—50 Years of Progress: A Report of the Surgeon General. U.S. Department of Health and Human Services. 2014. Retrieved from https://www.cdc.gov/tobacco/data_statistics/sgr/50th-anniversary/index.htm